Arabeth joined the Sandel Duggal Center for Plastic Surgery and Medspa team in April 2022. Arabeth received her Bachelor of Arts in Biology from the College of Charleston, South Carolina and graduated in 2000. She then proceeded to acquire her Bachelor of Science in nursing in 2002 from Salisbury State University. She began her nursing career in 2002 shortly after graduation and joined the Anne Arundel Medical Center, working on the brain and spine team.

In 2006, she entered the field of Plastic Surgery where she served as first-assist for 10-years and it was there, she found her passion for injectables. Since then, she’s been injecting both men and women for more than 11-years and is loving every moment of it!

Arabeth was born and raised in Ocean City, has a beautiful 14-year-old daughter Aubrey and has been married to her best friend for 15-years. They recently added to their family a golden doodle puppy named Oliver who is keeping them on their toes. She enjoys relaxing on the beach, boating, spending time with her family and friends and loves learning new things!

“If I had to pick one thing that I liked best about aesthetic nursing, its helping people look the way they feel inside, youthful and vibrant, buy naturally enhancing my patient’s beauty. My job is never boring or repetitive, all faces are unique!” 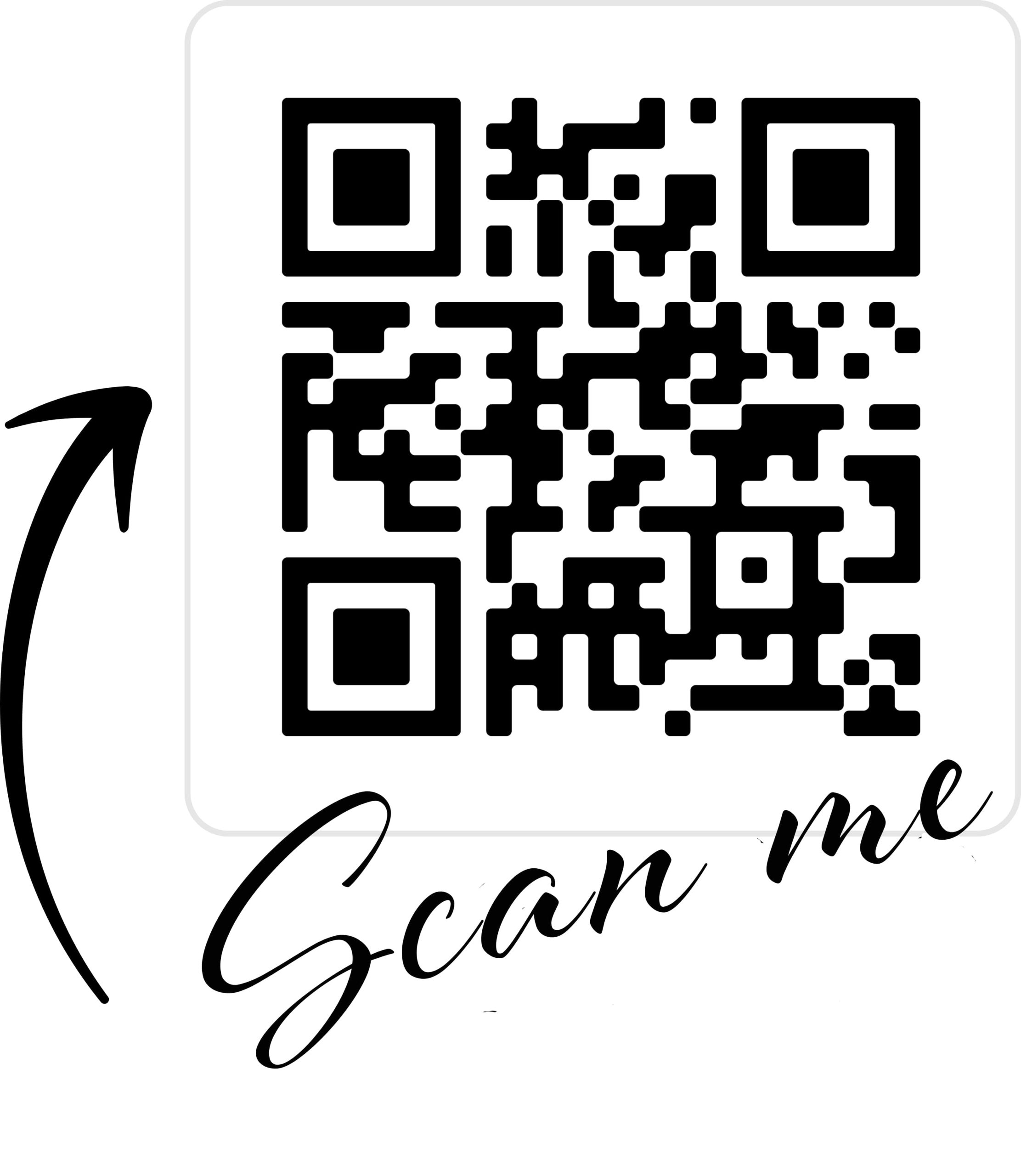 Scan the QR code to view Arabeth’ s before and after photos.